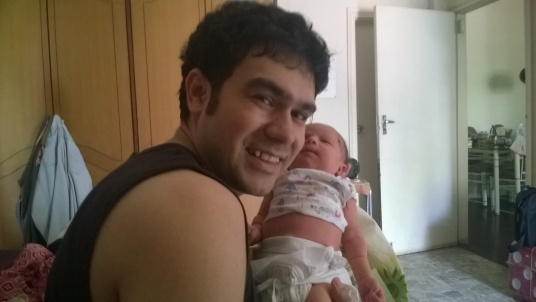 Yesterday Rumi suddenly asked me “Tu shrimanta ahes ka” (Are you rich?) I burst into laughter. My God, where had she learnt that word? Probably from those appalling Marathi soaps that she loves to binge watch. “Ask Baba” I said, still laughing at the use of the word “Shrimanta” in that sweet voice. She asked Abhi and as he smiled at me, I’m sure even he was thinking of an argument we had had a couple of days back.

Abhi and I rarely ever argue. When we do, it is not so much of an argument as a full-blown intense fight, where the past, present and future are all dragged into the conversation. There are tears and there is sulking. There are one or two really awful days and then, when the clouds clear again, it is sunny and happy and just all gone in a few seconds. As we get older in our relationship, we have learnt not to mind these days as much. My tears have reduced and so has his sulkiness and we have made peace with these passionate outbursts.

Anyway, last week, when Abhi got home from work, he was very downcast. When we spoke about it, he said “Sometimes I just feel like a failure. I have been working for over a decade now. But what have I got to show for it? I want to give you and Rumi everything you ask for, without having to worry about the bank balance every month.”

My heart just went out to him. This man works so damn hard. His days begin at dawn every single morning. And he is giving us so much. I really enjoy the luxury of being at home with Rumi because of him. And our life is abundant and full of grace in every way. Our lovely house, the trips we take together, our indulgent dinners, mall excursions, everything. We are lacking for nothing.

I have a very fluid approach to money. I find that it is there when you need it. I never fret about it and I generally have what is called an ‘abundance mentality’, where I sometimes want to hug our cheap but very pretty blue curtains just because they are looking so lovely. Now this approach completely works for me so I tried to cheer Abhi up by saying things like “Maybe it’s in your mind that you’re feeling poor, would you really be happier with more money? ”, not realizing how incredibly trite it all sounded. He just glared at me and said “I’m trying to discuss a problem with you and you’re giving me all this positivity junk!” and left the room, leaving me very bewildered and hurt.

Later, when we spoke about these things, the first thing I did was I sat him down and thanked him. So much is written about all the sacrifices that mothers have to make, have we really given a thought to the things that men sacrifice when they become fathers? I don’t actually like to use the word ‘sacrifice’ for parenting Rumi, because giving birth to her was a decision that we took entirely for ourselves and I don’t ever want her to feel like we gave up anything for her. On the contrary, I want her to see us enjoy raising her and feeling fulfilled in the time that we spend together as a family. I want her to know how incredibly happy raising her makes us.

But it is true that we have to say “No” to a lot of things when we become parents. Sometimes they are invitations to the latest movie or play or party. Sometimes they are opportunities at the workplace. Many people find it incredible that I am still choosing to be at home with Rumi. At every age milestone from the time she turned one, I am asked whether she will be starting daycare or school soon (which obviously means I will be starting work, because apparently sitting at home is all play!). I am making this conscious choice of being at home, secure in the knowledge that my husband is working really hard to provide for the three of us. Double-income would be really welcome at this point but then we did not want to send Rumi to a daycare as yet, or have the grandparents become her babysitters. Nor did we want to see less of each other by alternating work and home schedules.

We made this decision together and I am enjoying it and so is Rumi, but I have never thought of the price Abhi pays for it, or the many things that he says ‘No’ to. What about his creative dreams? As soon as he comes home, he immediately takes over Rumi. When does he get time for his hobbies? When does he ever have free time? This blog that I lovingly write in my free time is all thanks to this husband of mine who reads every post and beams as if it is the best thing ever written. I have the freedom to pursue all the business ideas in my head because he believes in them and tells me to “Go for it, without worrying about money”. He wakes up at 5 and takes an early class so that he can be home in time to go for a swim with Rumi or take her to the park or teach her chords on the guitar. Our baby speaks German because of him. She identifies different musical Raagas because of him. She sings ‘Mile Sur Mera Tumhara’ because of him.  I really don’t know many dads who get this kind of time with their children, apart from weekends.

So I hold his hands and thank him, for the existence of this blog, for my business idea to have a chance to come to life, for the time he spends with Rumi. My tears fall on his hands. “You are anything but a failure” I tell him. 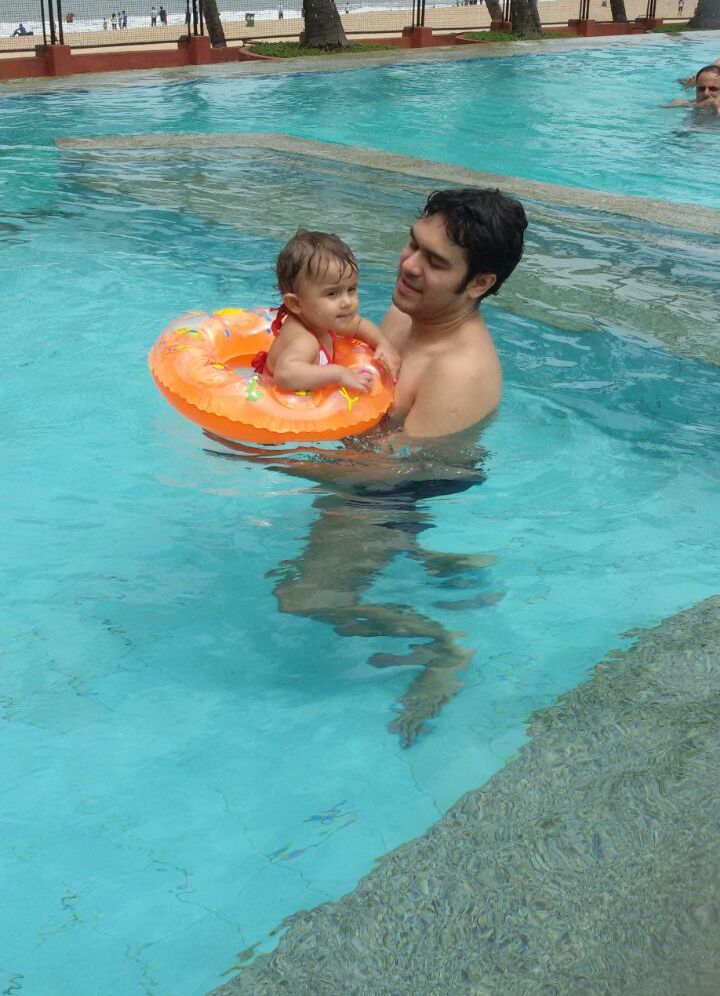 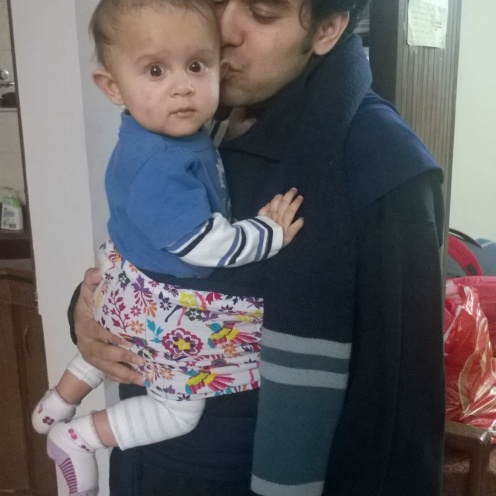 Yes, there are things to be done and improved. We need to save more, to think about tomorrow, to be able to pay for Rumi’s care and education. We need to get out of the “bank balance down to zero” situation at the end of every month. But, I remind him that he has changed my life for the better, in every single way. Rumi is so very lucky to spend all of this time with not just me but also her Baba. It is a blessing to have him home, not just in time for dinner but also in time for doctors’ visits and school-orientation programs and fun-fairs and birthday parties. He is one of the few Daddies who not only know the names of her friends but also their favorite snacks at play-dates. This, the three of us together at dinner, with songs and stories and laughter, is the life of my dreams. If this is not abundance, then I don’t know what is.

And back to Rumi’s innocent question, we both answered in unison with “Ho, apan khup shrimanta ahot” (Yes, we’re really rich). 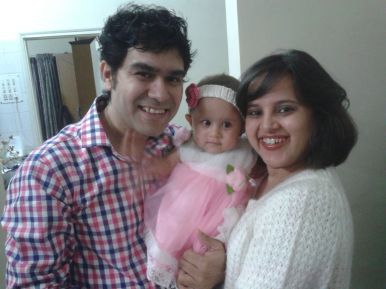